Why in the world isn’t Oakland Raiders great Cliff Branch in the Pro Football Hall of Fame? 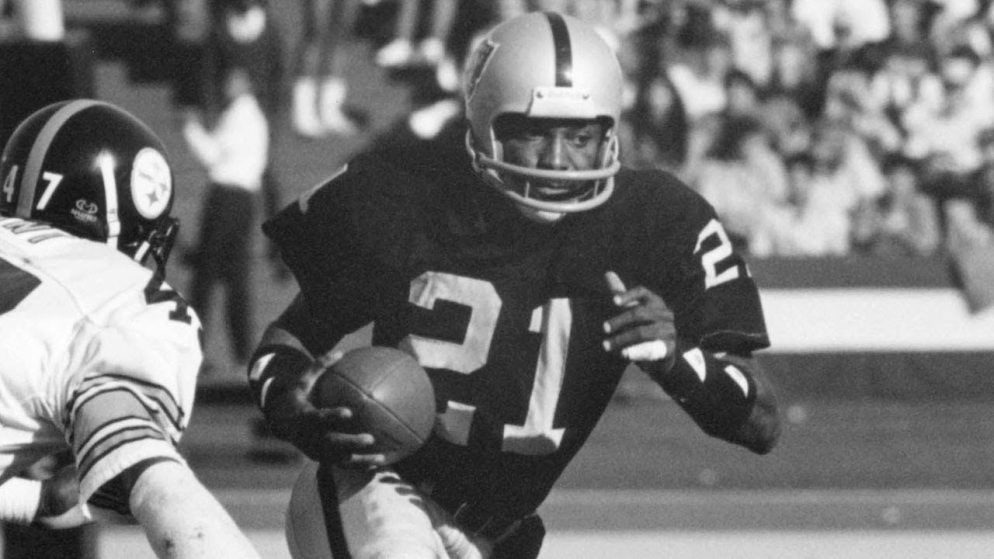 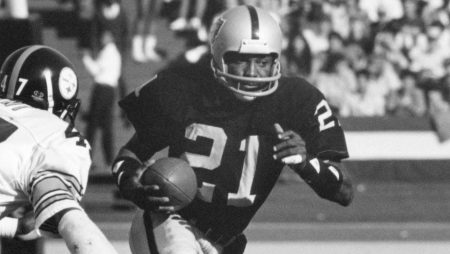 Falling below the preseason radar was the fact that the Seniors Committee, charged with naming senior veterans for Hall of Fame enshrinement met on August 24th and officially named its two finalists for enshrinement in the class of 2018. A few years ago this same group named punter Ray Gay (2014) and quarterback Ken Stabler (2016) for enshrinement but this time around their choices will not please Raiders fans because both wide receiver Cliff Branch and quarterback/head coach Tom Flores were once again denied immortality in Canton, Ohio.

By the way, the choices that the committee made were well deserved but they weren’t Raiders. Guard Jerry Kramer, who threw the key block that allowed Bart Starr to score the game winning touchdown in the “Ice Bowl” has waited for his enshrinement for much longer than Clifford Branch. He was a member of a legendary team that did legendary things and his play helped set the standard for the position of guard on a football team. Very few players were as good at blocking the sweep than old Jerry Kramer. In his defense, he has been a finalist 10 times and the fact that he was never enshrined is a stain on the game that needs to be lifted.

Congrats to Jerry but he still was never a Raider and I hate to sound selfish but as the players of yesteryear age and begin to fade away I cannot help but hope that our organization has no more Kenny Stabler’s who didn’t live to see enshrinement. 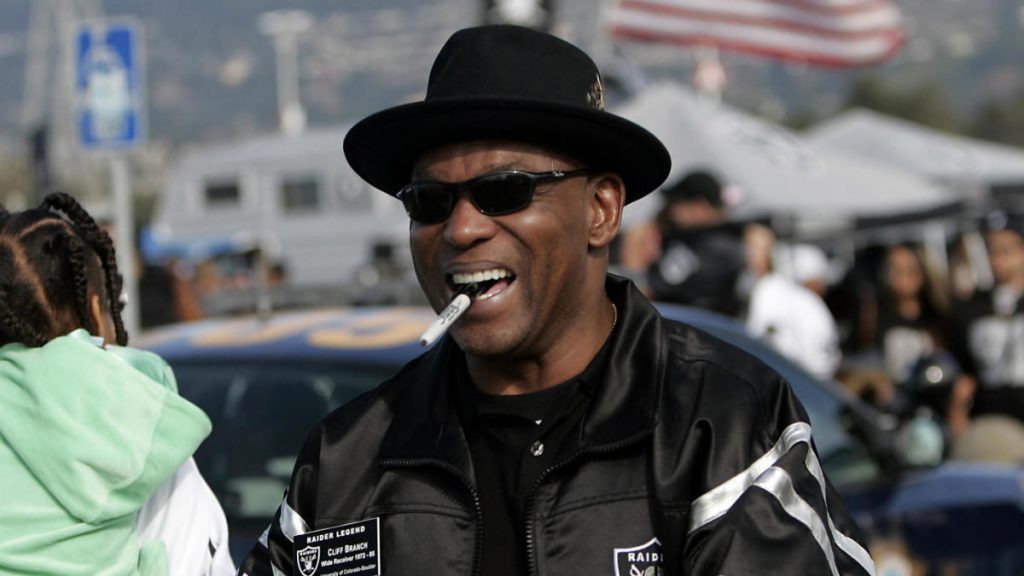 Former Oiler linebacker Robert Brazile was the other choice. Like Kramer he too has been a finalist for enshrinement 10 times and every time he has been denied. Nicknamed “Dr. Doom”, Brazile played from 1975 to 1984 for the Houston Oilers. A great player but he wasn’t a Raider and he certainly wasn’t as good as Clifford Branch.

Cliff Branch deserves enshrinement in Canton. Period. There isn’t any argument against it and it truly saddens me that the committee picked Brazile over Branch. When you consider what his contemporaries say about him and if you compare his numbers to many of those same contemporaries you cannot deny that Branch is a hall of famer.

Nothing is set in stone yet and both Brazile and Kramer could find themselves once again waiting another year but that wait is all but guaranteed for Cliff Branch.

He shouldn’t be waiting anyway. He should already be in.

The Raiders were a team of mottos with none more famous than “Speed Kills” and Cliff Branch exemplified that in spades. He could run 100 meters in only 10 seconds, and until his body began failing him in 1985 he was one of the most deadly deep threats in the game of football. Branch was a four time All-Pro, a four time Pro bowler, and he holds the rare distinction of being a member the three Raider teams to hoist the Vince Lombardi Trophy.

When he retired in 1985 he had more postseason receptions and receiving yardage than any other play to ever play the game. This includes his contemporaries at the wide receiver who are in the Pro Football Hall of Fame (Charlie Joiner and Lynn Swann). 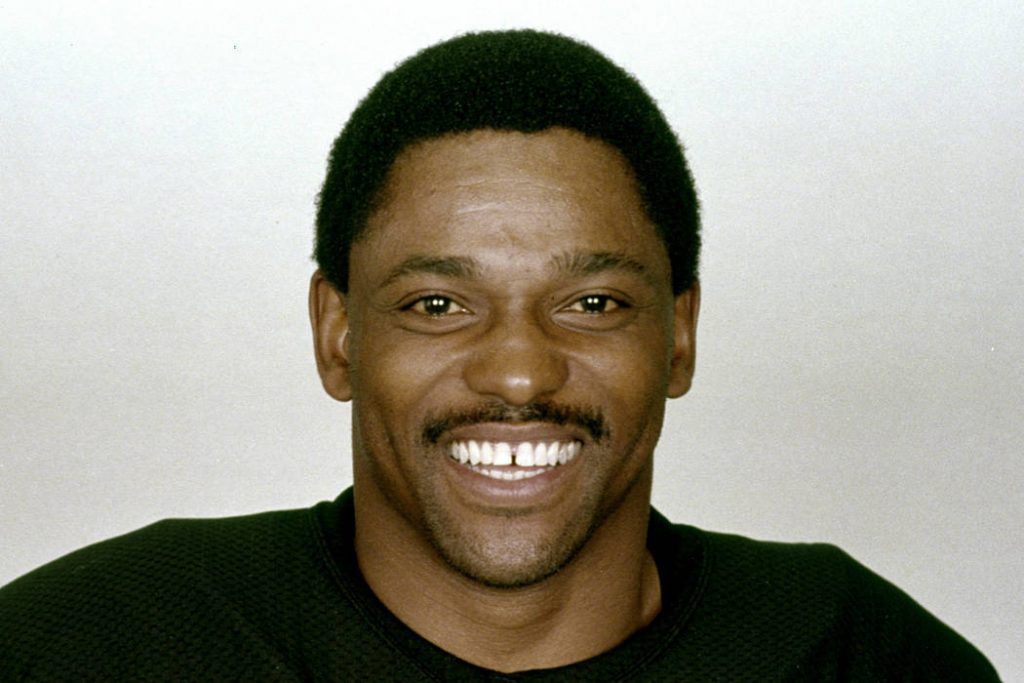 A guy named Jerry Rice later broke both record but as of this writing Cliff Branch still ranks ninth all time in postseason receptions and THIRD in yardage. Only Michael Irvin and Jerry Rice have more receiving yards in the playoffs than Cliff Branch possesses. Did I mention that both Irvin and Rice are in the Hall of Fame? That’s right, you and I both knew that already.

Branch has more touchdown receptions (67) than Joiner who logged 65 and Swann who recorded 51.

Joiner did record more receptions that Branch (750 to 501) but Charlie Joiner played 18 seasons and he had a benefit of playing in the Air Coryell offenses of the 1970s which relied heavily on the pass. The Raiders of the 1970s ran the football more than tradition holds and that hurt Branch’s numbers.

Both Swann and Joiner were only named All Pro once. Branch received that recognition three times!

Joiner never won a Super Bowl and never played in won. Branch played in three and won all three which is comparable to Swann’s four Super Bowl titles. All three men compare fairly in average yards per catch.

Joiner had four 1,000 yard seasons, Swann had none and Branch had two.

So why in the hell isn’t Cliff Branch in the Pro Football Hall of Fame? He is at least as good as Joiner and his career numbers blow Swann’s right out of the preverbal water. I don’t believe in conspiracy theories that many Raider fans have about the Hall of Fame. Every team has players that deserve it. Drew Pearson of the Cowboys comes to mind. Whether the conspiracy theory of an anti-Raider bias in the Hall of Fame is true or not, Cliff Branch needs to be inducted. Branch is nearly 70 and it would be despicable if he was forced to follow in Ken Stabler’s footsteps by dying before seeing himself enshrined.

We didn’t want that for Snake or his family and the same should be said for Cliff Branch. As Raiders we stand together or we are forever divided. 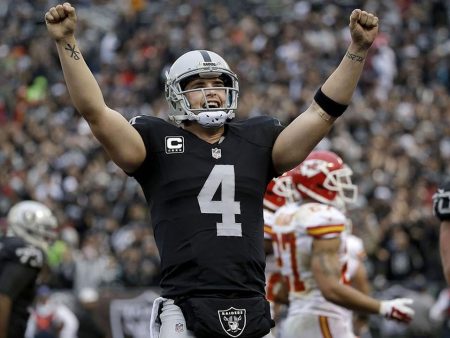 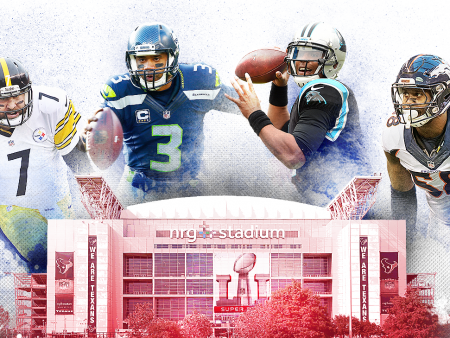 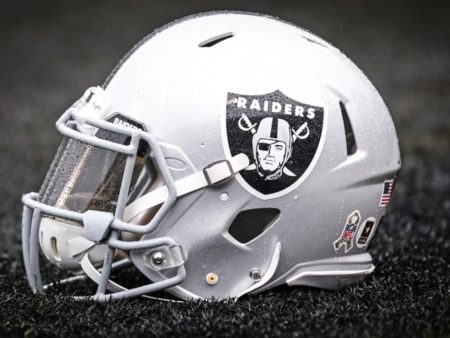 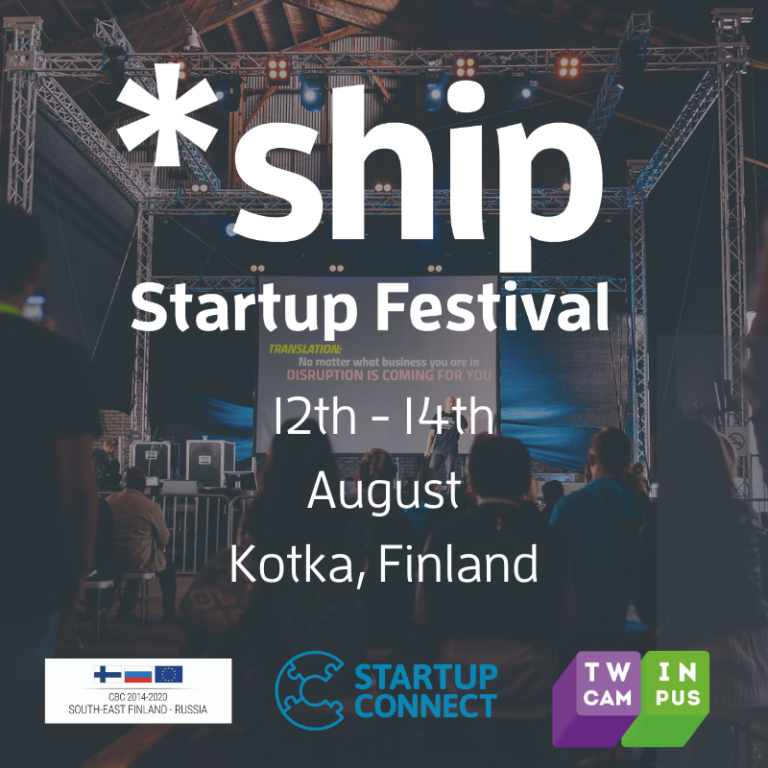 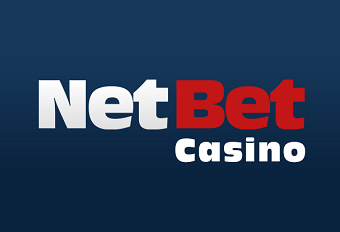 The Good, the Bad and the Ugly on the Raiders Defense in 2016
2 weeks ago

Mayock Big Board: a Look at Mike Mayock’s Tenure and Draft Picks at the Raiders Camp
3 months ago

Top 5 Worst Messi Moments in His Career
6 months ago

When and How to Bet the Favorite in Football?
6 months ago

Why and When a Wider Golf Stance Is Better?
6 months ago

Sore Knees From Running? What Causes Knee Pain…
1 year ago
Sport News Around The World